Check out these ten Halloween costumes for your cat or dog, straight from Pinterest.

We're all guilty of spending hours on Pinterest... and being obsessed with our pets, so when Pinterest and pets collide on Halloween, it's pretty much (black) magic. From tiny black kitten bats to superheroes and even the house (yes, the house) from Up, here are the top ten pinned pet costumes from Pinterest.

Vampire bats have never been more cuddly than when they're in kitten form. How ridiculously, cute is he?!

Perfect for the pint-sized pooch, a tissue box-home and balloons will turn Fido into the floating house from Up.

You pretty much consider your pup Superdog on a daily basis, so why not put him in the costume on Halloween?

The obvious choice for a pug, an ET costume is best for the pet owner who prefers minimalist costuming. Towel + pug + bike + hoodie = easiest costume ever.

Who do you prefer? Batcat or Batdog? A choice for either furry friend.

Wow, Ariel, you look, um, different... A wig and a fashioned shell bra for a dog is guaranteed hours of amusement... for you.

The technically-inclined iPug is the newest gadget to hit the market.

Read a good book lately? (French bulldog) Harry Potter thinks you should pick up a copy or two of his.

Head south of the border with your favorite poodle for a Mexi-mutt good time.

The Cutest (and Most Hilarious) Pet Halloween Costumes from Etsy

Treat Yo' Cat to Etsy Finds That are Totally Hipster-Chic 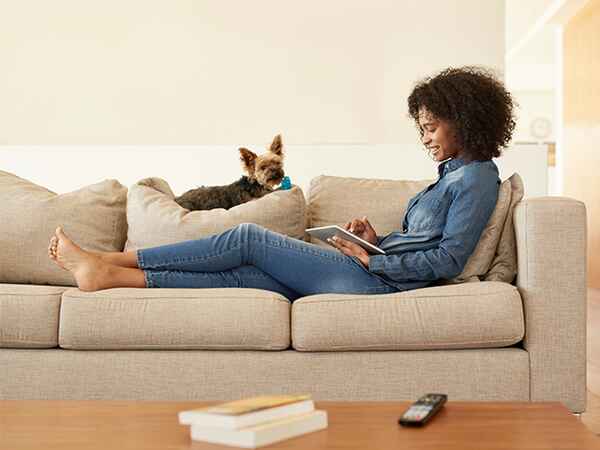 6 Products That Prove Pets and Clean Homes Can Coexist 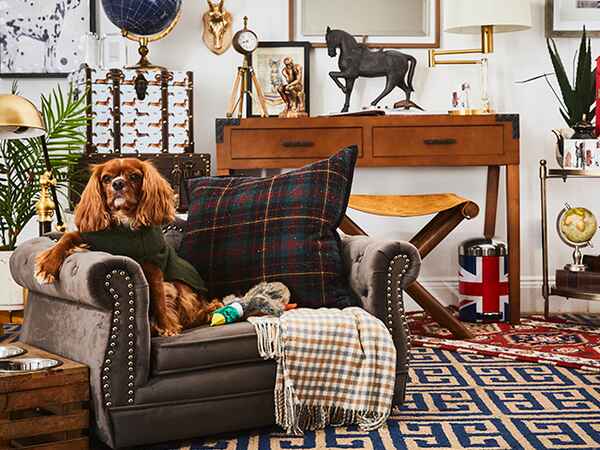 These Dogs Have a Chicer Life Than You 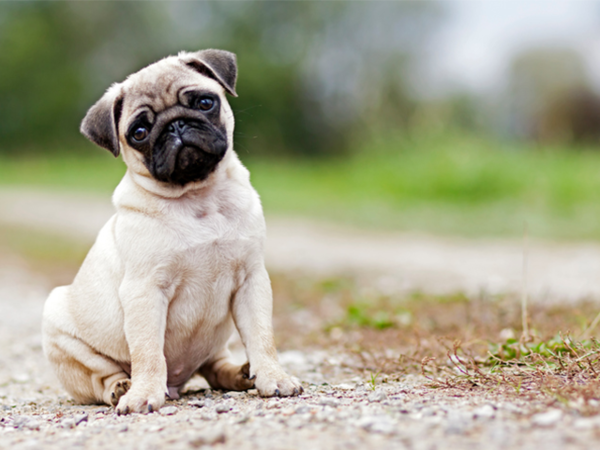 These 12 Dog Hair Removal Tools Will Change Your Life 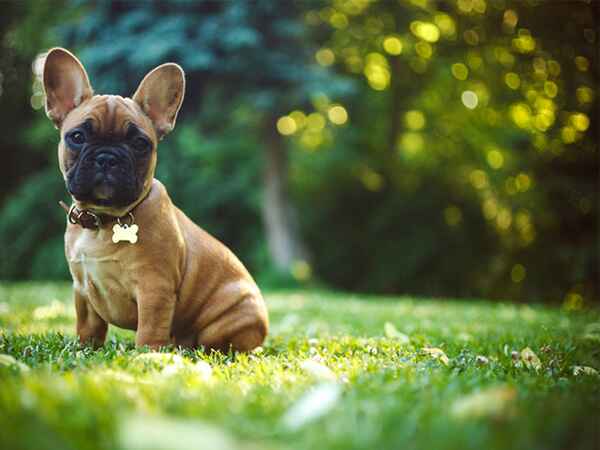 The Secret to Working and Pet-Parenting Full Time 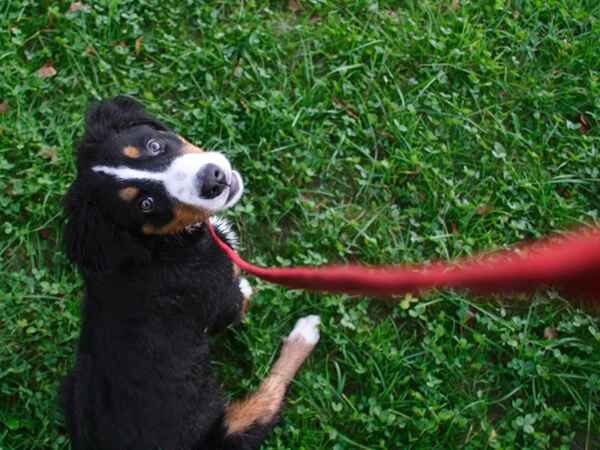 3 Steps to a Better Behaved Dog 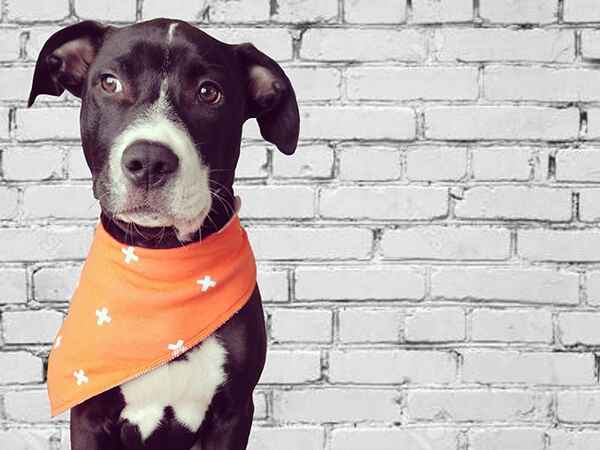 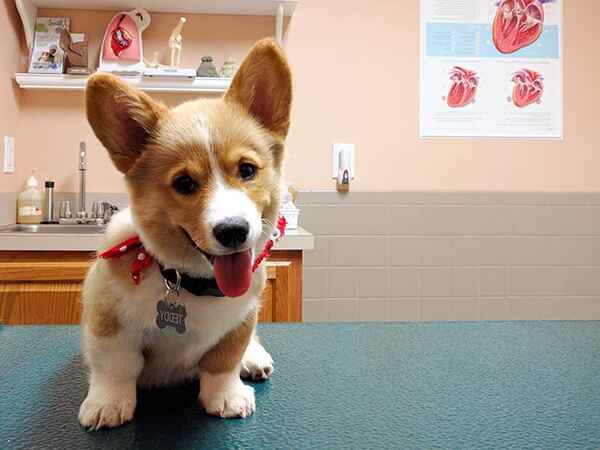 Beyond the Goldendoodle: 7 Dogs You Should Consider Instead 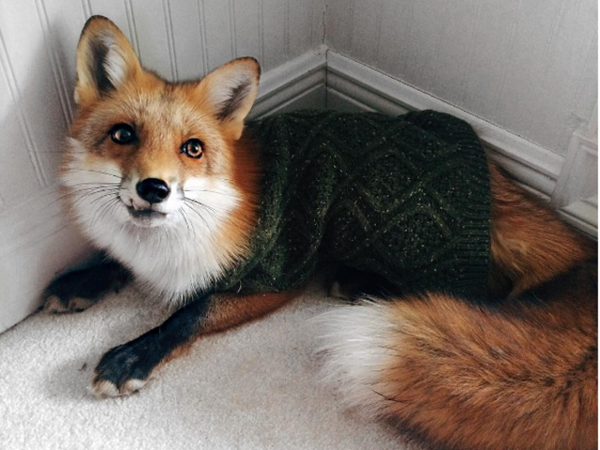 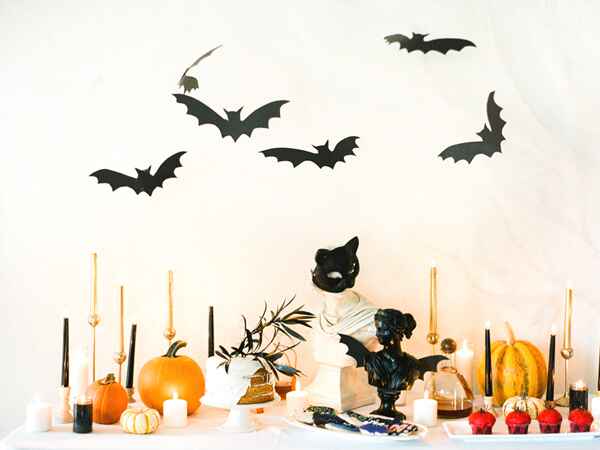 How to Set a Chic &amp; Festive Halloween Table