By The Nest Editors

Get ready for some serious home envy. Miranda Kerr - model, mother, and founder and managing director of her own organic skincare line - opened the doors of her new Malibu home to Harper's Bazaar, and this cozy retreat is what dreams are made of. Bright, airy, and with amazing beach access, the ranch style home is surrounded by lush trees and Kerr's own gardens, where she grows kale, strawberries, lemons, blueberries, and more. Read on for a look inside the beautiful space and some of Kerr's thoughts on the property, its features, and the moving process.

Perched on a hillside overlooking the ocean, this gorgeous 1960s home was love at first sight for Kerr. “I knew that this house was it at first sight. It needed a lot of work, but it had a great view. It wasn't right on the water, so it was protected from the wind and very private. I could just see the potential. It felt so right," she says, "In some ways it felt like a tree house. That was another thing that I loved. It's all open, and the view of the ocean makes it feel more spacious."

Kerr originally purchased the property in 2014, and explains that her main reason for the move was to better co-parent her five-year-old son, Flynn, with former husband Orlando Bloom. “Orlando and I were living in New York, and we loved it there, but we were considering what the best options were for our son [Flynn]… We thought it would be a better lifestyle for Flynn," she says, "He could be outside playing year-round, playing in the sand. We could have a garden."

Something that was very important to her when styling her new home was incorporating elements of her happy childhood in Australia. “When I was a child, I spent a lot of time at my grandma's house. People were coming in and out. She was always in the kitchen making something. There was always food and snacks. She would play the piano, and we would sing and dance. So those were my two priorities. I wanted to have a piano and a great kitchen, which is always the heart of the home." Kerr, who's played the piano since she was little, had a stunning baby grand piano made of clear acrylic installed in the main living space, keeping with the light and airy feel of the rest of the interior. The walls present a charming combination - stylish art pieces alongside photos of and drawings by her son.

Kerr's passion for living a healthy lifestyle is clear in the creation of her KORA Organics skincare line in 2009, as well as in many of the features of this new home. It's surrounded by gardens where Kerr grows her own produce, has a gym with Pilates equipment and an infrared sauna that doubles as a meditation room. But, the home's most impressive standout feature is that it uses a machine called the Skywater 300, which was a gift from Kerr's fiancé, Snapchat CEO Evan Spiegel. The Island Sky product draws moisture from the humidity in the air and produces enough water for the entire house, including showers, drinking water, irrigation, and a waterfall (on which Kerr is shown seated above). "This property was a dust bowl when I bought it and now it's so green," she says. "Obviously I'm aware of the drought problem in California. This [Skywater 300] system really just pulls water out of the sky. It was a very thoughtful present because he knows how much I love a garden."

See the rest of this story and more photos on Harper's Bazaar's website or in their September issue, on stands August 16. 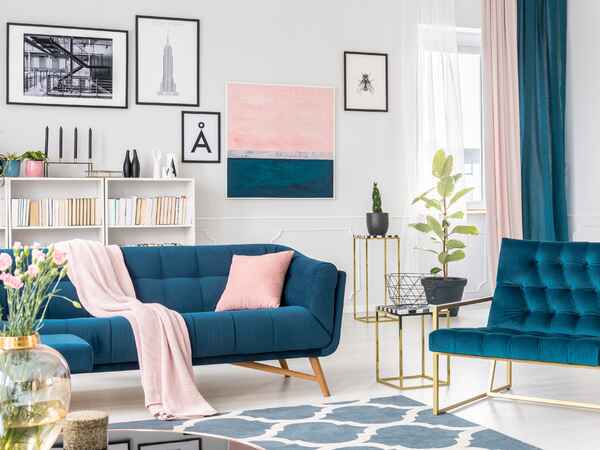 Quiz: Which Décor Style Will Make You Feel Right at Home? 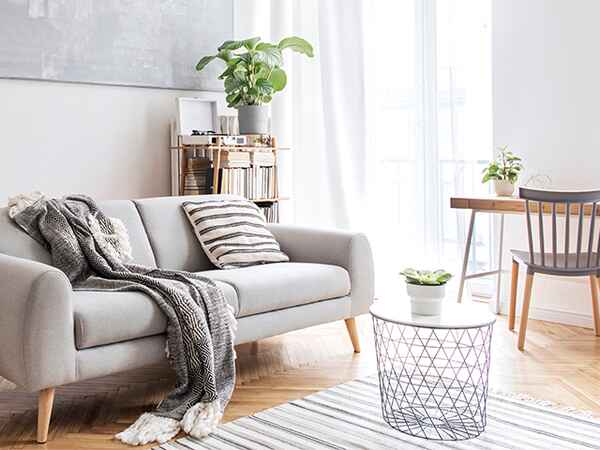 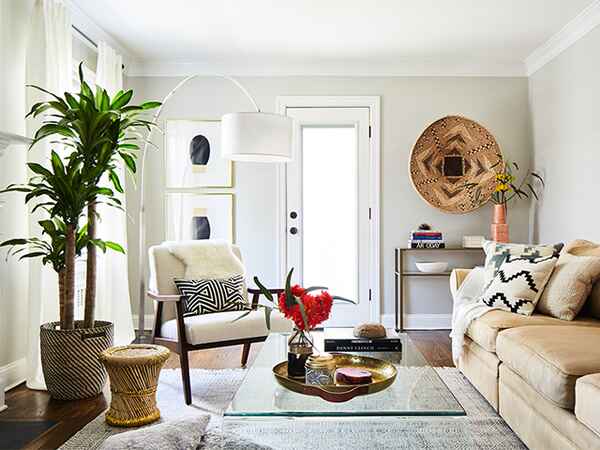 Before and After: How to Stage Your Home to Sell Quickly 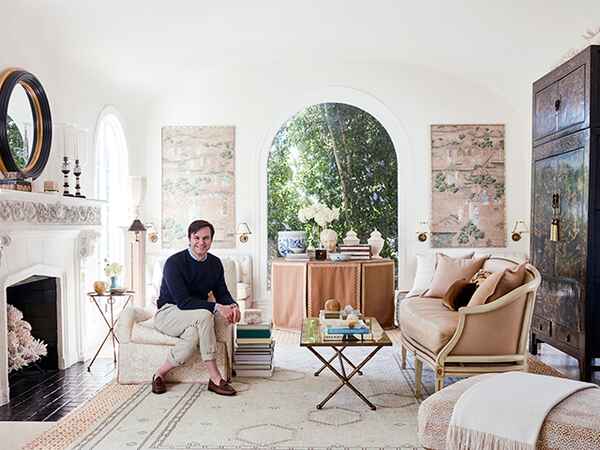 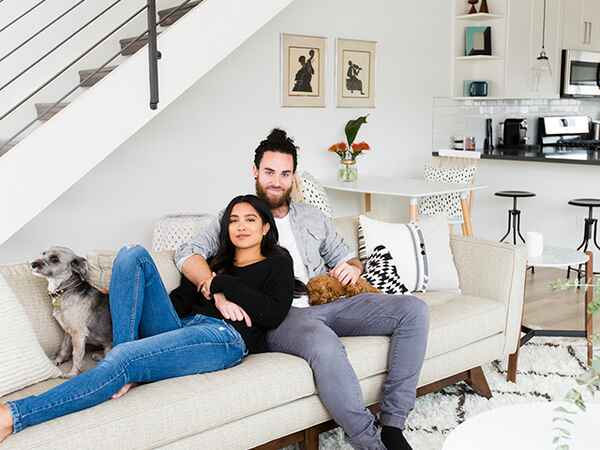 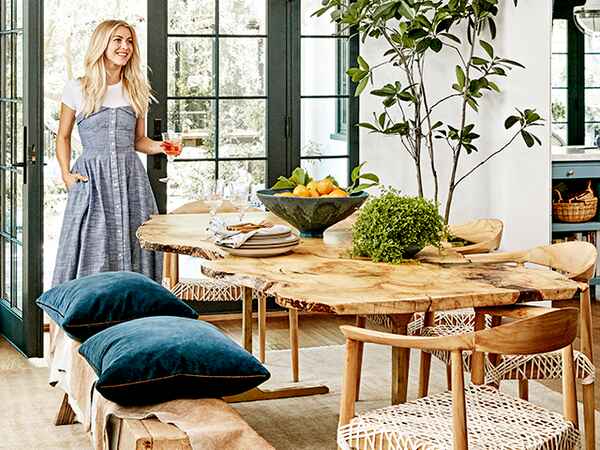 Take a Peek Inside Julianne Hough's Light and Cozy Home 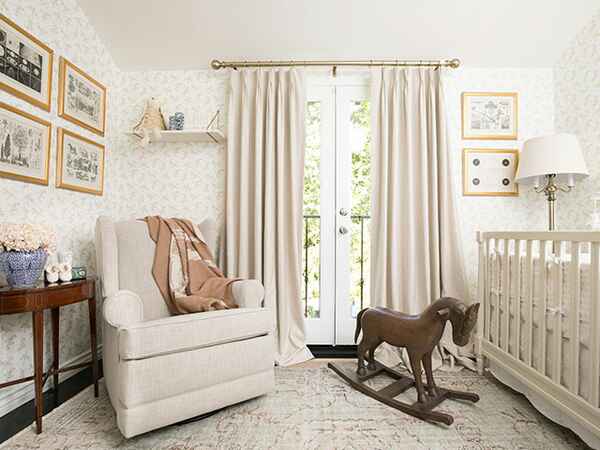 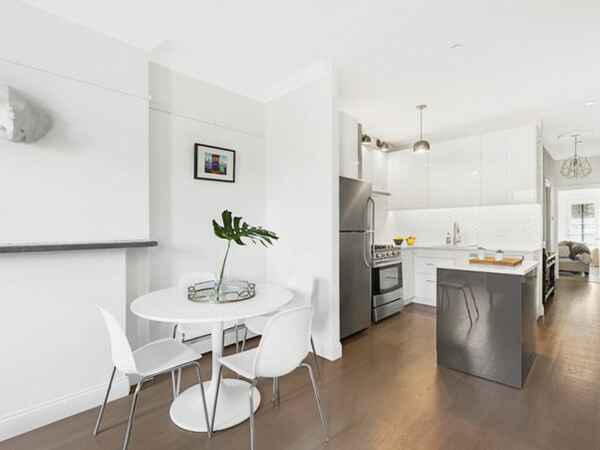