Instant Expert: Meet the Kitchen Gadget That Will Up Your Grilling Game

The key to flavorful, juicy vegetables and meats? A marinade injector. Here's everything you need to know about this scary-looking kitchen gadget.

Syringes have a tendency to send people running, which comes as no surprise. No one particularly enjoys getting poked with sharp objects, even if it does have health benefits. But oddly enough, overcoming that life-long fear of needles won't just make doctor visits a little bit easier, it might actually help you become a better cook. Say what? Let us explain. That scary-looking medical equipment has a cousin in the kitchen and it's the key to juicy, flavorful meat. Marinade injectors might look a little freaky, but if you can get over their prickly appearance, you'll be well on your way to becoming master of the grill. (Now that doesn't sound too painful does it?)

What it is: A marinade injector is a syringe-like tool that allows you to inject marinade, brine and broth into meat or vegetables. The idea of injecting a marinade instead of submerging food in one, is that it helps food better maintain moisture during the cooking process and is better able to enhance food's flavor, since the marinade is sealed inside. With a marinade injector you won't have to soak meat for hours or overnight, although food might require a bit of extra cooking time because of the additional liquid.

How to use it: Fully submerge the tip of the marinade injector into your marinade, making sure that any openings are covered (you don't want the marinade to end up all over the place), and then slowly pull back on the injector's plunger to fill its cavity with liquid. Take the tip of the injector and insert it fully into your protein of choice or vegetables, again, making sure all of the openings are not exposed. Slowly press down on the plunger to inject the marinade. You'll notice that as you inject the liquid, your meat or veggies will start to plump up — that's a good thing. Once you've used all of the liquid, remove the injector and get ready to grill, roast or deep-fry! For an added kick of flavor, season the outside of the food with pepper, salt or your choice of spices. Quick tip: Whatever marinade you use, make sure that the spices are small enough to pass through the syringe! You might need to give the marinade a quick go in the food processor before trying to inject it.

A few marinades to try:

How to clean it: Kitchen gadgets with small pieces like these can often be difficult to clean, but marinade injectors are just as easy to wash as they are to use. First, fill a bowl with warm, soapy water. Insert the tip of the injector into the water and pull back the plunger to fill the cylinder just like you would with a marinade or brine. Once full, push down on the plunger to push out all of the soapy water. Repeat this as many times as needed until clean. You can also disassemble the injector and clean each piece by hand using a bottle brush for the cylinder. Whatever you do, don't put your marinade injector in the dishwasher!

Spice Up Your Cooking (Literally) With These 9 Chiles

Work From Home? How to Make Your Home Office More Productive 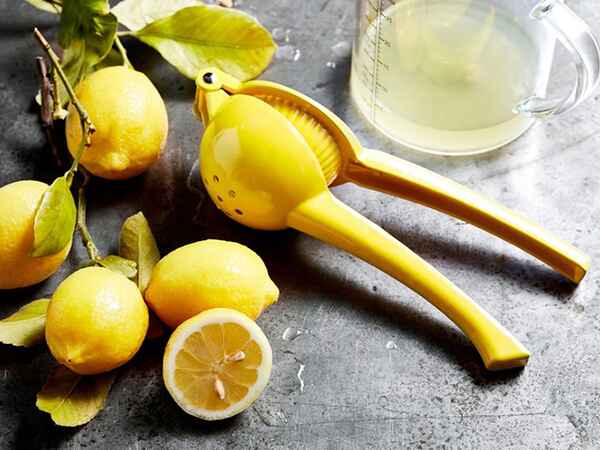 13 Necessities for the Modern Kitchen 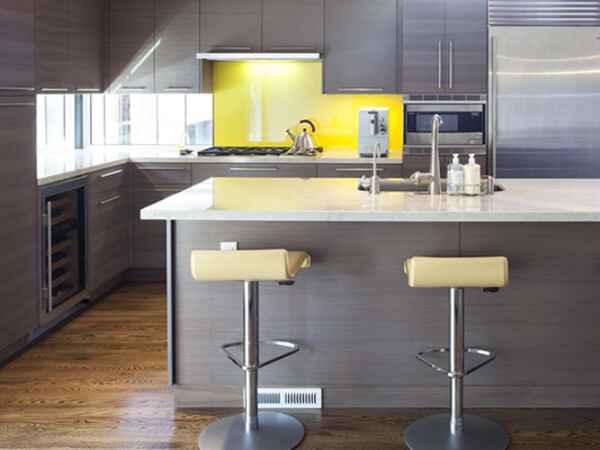 8 Appliances to Transform Your Kitchen 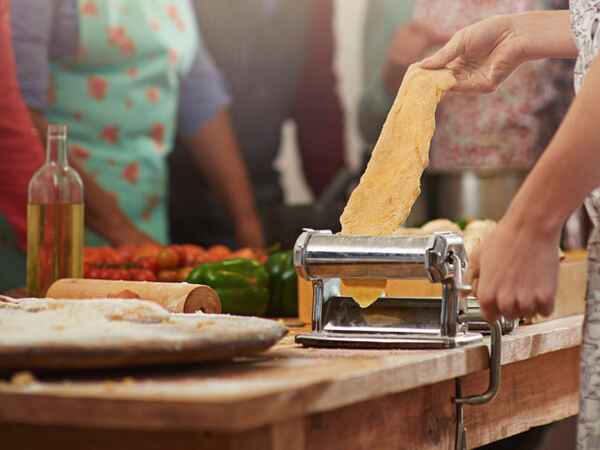 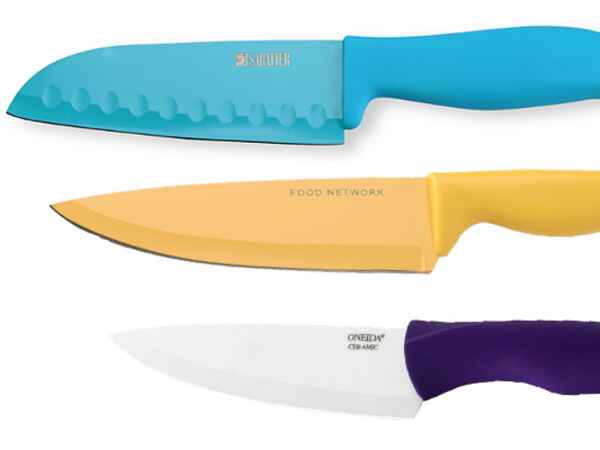 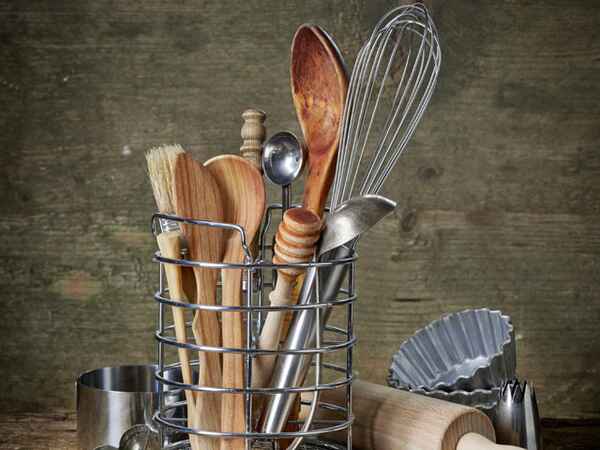 Kitchen Gadgets That Will Change Your Life 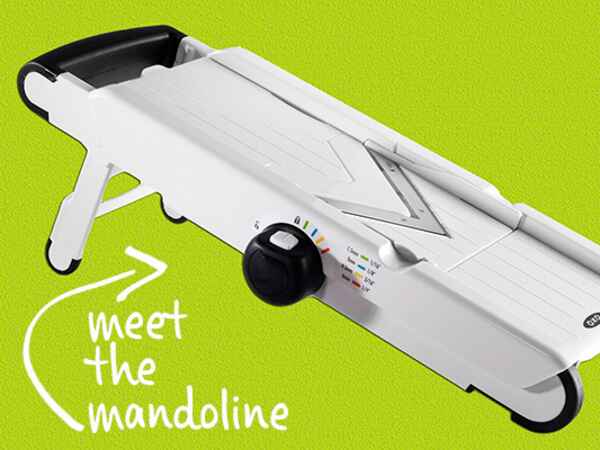 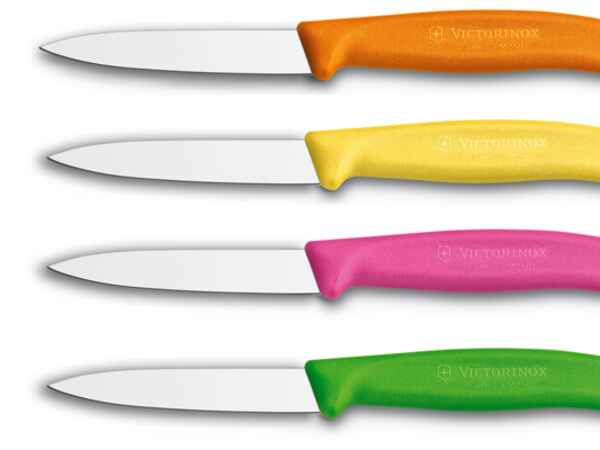 Instant Expert: Get a Grip on the Paring Knife 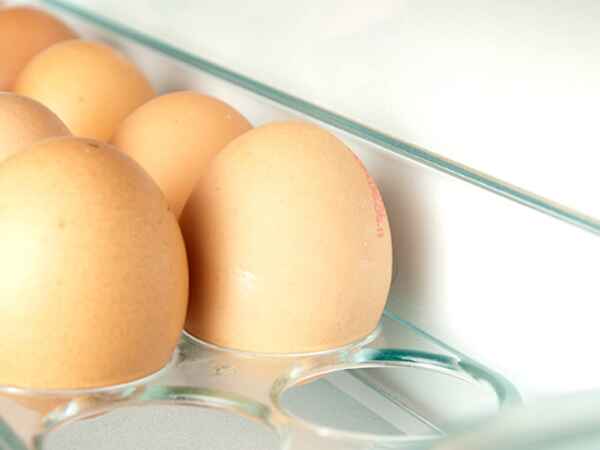 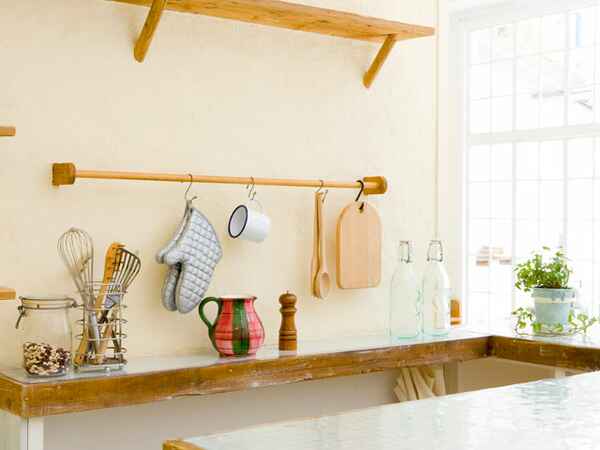 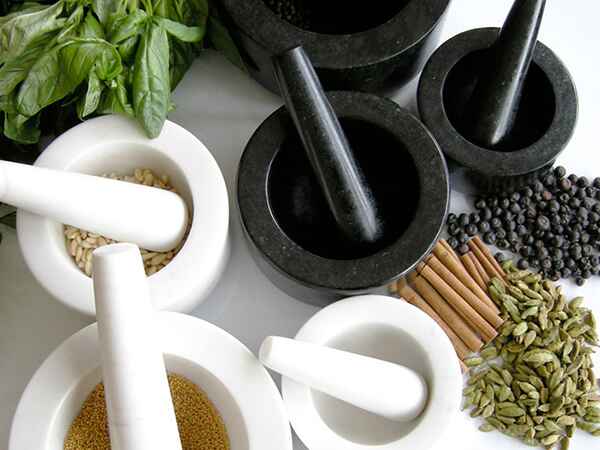 11 Non-Essential Kitchen Gadgets You Need in Your Kitchen