Not sure how to navigate your first Easter ham? Check out these must-know tips for buying and cooking the perfect ham.

Trying your hand at ham this Easter? Here's everything you need to know.

Ham 101
Let's get one thing straight, right off the bat. A ham is a cut of pork that comes from the hind leg of a pig. The traditional Easter ham, however, is a little bit more complicated. The iconic Easter dinner staple, also known as a city ham, has been cured with brine, smoked and cooked before it even reaches your refrigerator to give it a rosy pink color and that distinct “ham" flavor. Country hams on the other hand, which are popular in parts of the South, are uncooked and are cured in a process similar to Italian Prosciutto or Spanish Iberico ham. We're going to focus on city hams here, which are more common.

While your supermarket is no doubt packed to the brim with holiday hams in the weeks leading up to Easter, the best way to guarantee a high quality ham is to buy it from a local butcher or a producer that uses real ingredients and pasture-raised pigs. No butchers nearby? You can order a ham online from these producers:

This step is pretty important and will ultimately dictate both the flavor and texture of the meat. The grade of ham is determined by how much water is added to the meat during the curing process (when the ham is brined in a solution of water, salt, sugar and often some form of phosphates and nitrates), the more water added, the lower the grade. Every ham is labeled, so this should be relatively easy to find.

Ham: While it might be the most expensive type of ham you can buy, ham's simply labeled “ham" are a sure sign that you're getting a quality product, with at least 20.5% protein. And while water is a key component of the curing process, the grade “ham" also indicates that significantly less water is added than in the grades below.

Ham in natural juices: If a “ham" grade ham is a little out of your budget, the next best bet is a “ham in natural juices." Despite the addition of water, which can add up to 10% of the ham's weight, the ham contains around 18.5% protein and still offers a meaty texture and good flavor. This is the grade can be found at most grocery stores and offers some good bang for your buck.

Ham, water added: With this grade, the product has at least 17% protein and is labeled with “water added x%," referring to the ham's weight after the addition of water, for example, a label reading “water added 12%" means that it ways 12% more than its original raw weight. Be sure to check the label — it's possible to see numbers as high as 25% in this category.

Ham and water product: This is the lowest grade and least expensive ham available and if possible, it's best to avoid. You can see water levels over 50%, which indicates that there is more water than meat. The texture and flavor in this grade are significantly diminished, the meat often having a spongy texture.

How Much Is Too Much?

Bones or No Bones

Lack of bones is an indication of more processing. When the bones are removed from a ham, it has to go through a process of reshaping in a vacuum tumbler, where the meat is tightly packed together. For more flavor, bone-in is the way to go — plus you'll have left over bones to used to flavor soups and other dishes. Bone-in sound like too much of a pain? Opt for a ham that still has a somewhat natural shape, meaning its experienced minimal tumbling.

Buying a whole ham might be overkill, unless you plan on feeding a lot (or just extremely ravenous) of people. To get your ham fix without going overboard, you can choose to buy a half. The whole ham is divided up into two cuts — the shank end and the butt end. Which one to choose? It all depends on what you're looking for — the shank end is easy to carve, but has a higher percentage of fat, while the butt end is characterized by leaner meat, but requires some butchery skills to manoeuvre the oddly shaped pelvic bone.

Spiral hams, which are partially boned and pre-cut, have a tendency to dry out, but given some extra attention during the cooking process, they'll turn out just as juicy as a non-spiral ham — plus the meat is super easy to cut.

Hams may be pre-cooked, but to make sure they're hot and ready to serve, you're going to do need to do a little extra work. 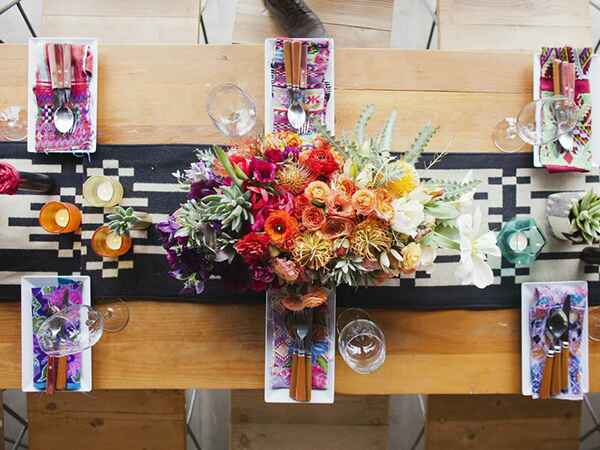 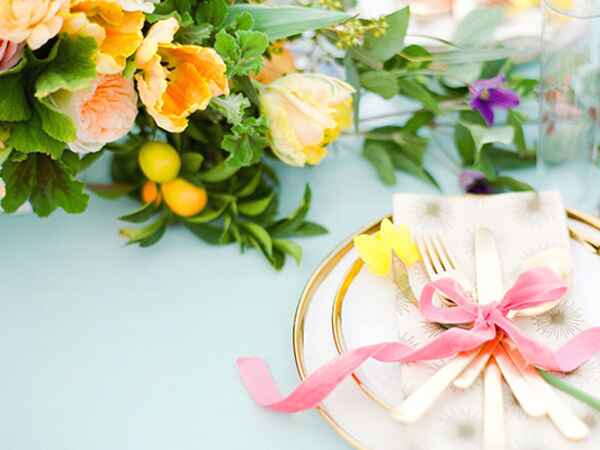 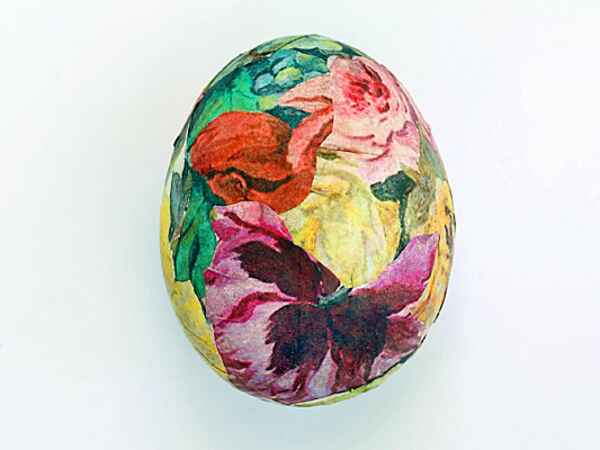 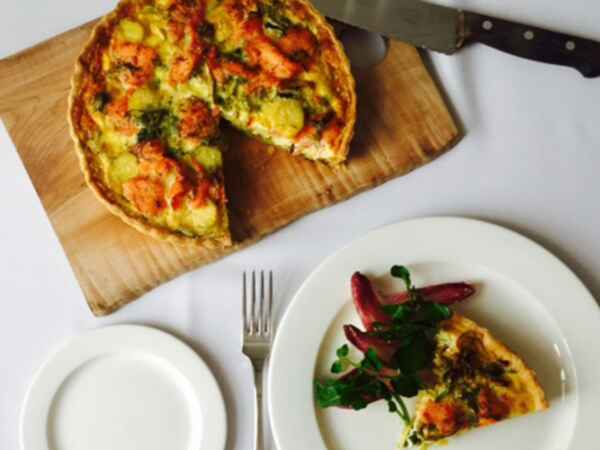 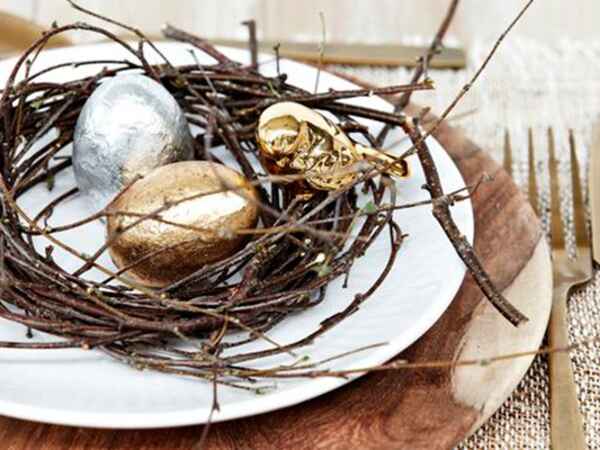 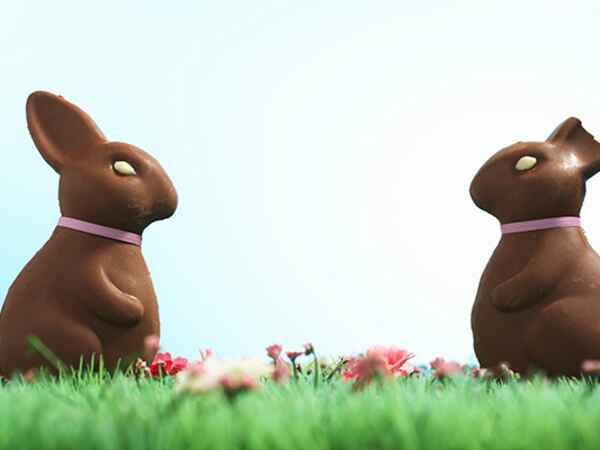 How to Survive Easter With Your In-Laws 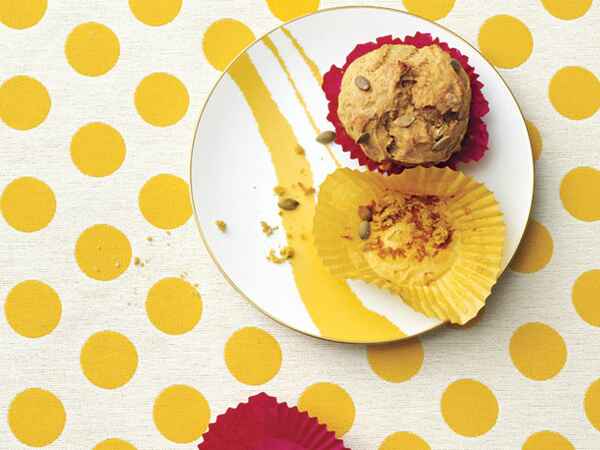 Want to Give Up Something for Lent? Say No to These 5 Foods 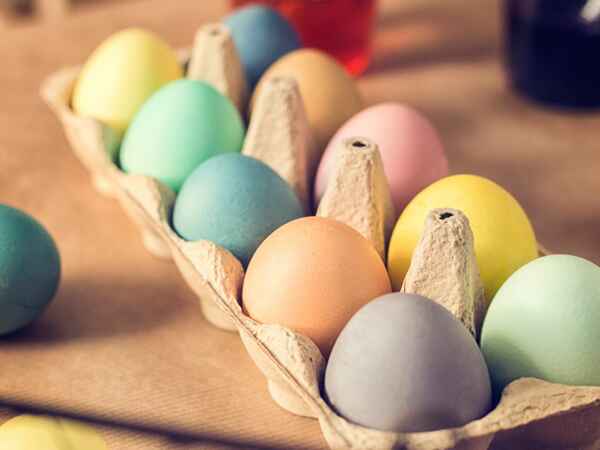 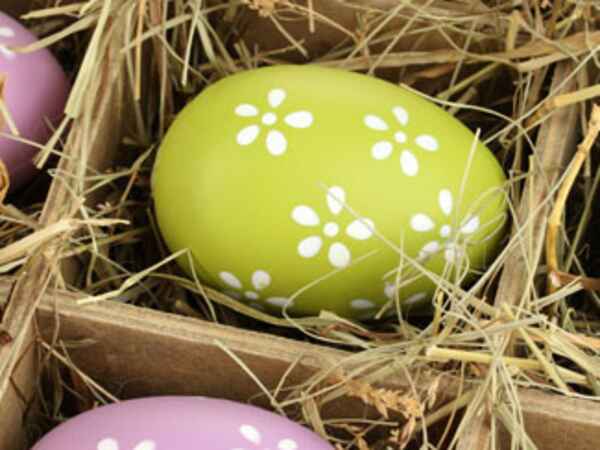 10 Things No One Tells You About Your First Married Easter 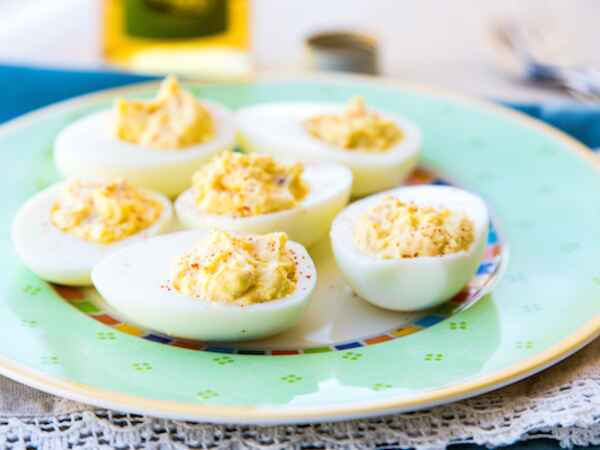