How to Deal With the Trickiest Part of Any Relationship: Finances

Photo: Thinkstock
The toughest thing to deal with in any relationship is money. Here are a few tips that might help.

If you're looking for a true unicorn in this world, it's the couple that has never had a disagreement about money. Countless studies, surveys, and anecdotal evidence have shown that money is one of the main pressure points in any long-term relationship. Mostly this is due to the fact that, when two people come together, chances are high that they have very different philosophies on money. But while this so often becomes a source of tension, viewed through the right lens, it can actually be a great learning experience that can help you successfully navigate many more aspects of your relationship. If you can overcome financial discord, you can probably overcome a hell of a lot of other stuff too.

The simple truth about every single argument or disagreement is that it's not about one person being right and the other being wrong, it's about both people thinking that they are right. You argue your point, they argue theirs, and neither of you can fathom how the other feels the way they do. In this situation, empathy is key. Winning the argument probably isn't going to fix anything in the long run. But trying to understand the motivation behind the argument will. When it comes to money, maybe your partner plays too fast and loose with your finances for your taste. Or maybe it's the other way around: maybe your partner is too tightfisted when you think it's okay to spend. The thing to remember is that there is motivating factor behind each. Most likely one that has a lot to do with the way they grew up.

If you want a good trick for understanding your partner's motivation towards finances, and a lot of other things too, simply ask each other this one important question: What's your biggest fear? Maybe your partner doesn't spend money because she grew up around financial irresponsibility and has seen firsthand its devastating consequences. Or maybe he's a bit too financially cavalier because his parents were spendthrifts who never enjoyed a day in their lives. Whatever the behavior, there's likely an underlying reason behind it, and doing the work to understand that reason will go a long way towards patching up disagreements not just about money, but about a lot of other things as well.

Now that you've empathized with each other, it's time to get down to the nitty-gritty: finding a compromise. Because empathy is only really worthwhile when you put it into action, and compromise is probably the only action that has a chance at long-term success. If you're the one who likes to spend, chances are you can probably spend a little less. Or if you are the one who likes to save, chances are you can save a little less. Committing to one financial extreme or the other will only cause resentment to build between you. But compromising, meeting each other halfway, will mean that you can take solace in the fact that each of you has gained and lost equally. Literally, there is probably no more important facet of a marriage or a relationship than learning how to compromise. And, most importantly perhaps, not holding it over your partner's head when you do.

It's all well and good to have high-minded ideals about compromise, but often times, especially when it comes to finances, it only really works when you set clear-cut goals. When you don't define what you want to happen, and then get pissed because whatever esoteric idea that you had about your finances didn't happen, that's on you. Simply saying that you spend too much and need to cut back is never going to solve much. You need to actually map out a savings plan, or at least a percentage of what you can spend and what you can save. Having structure will take away the guesswork, and not having to guess means not guessing wrong. And not guessing wrong will almost always make for a more peaceful relationship.

For more guidance, try Lasting, a science-based app backed by The Nest dedicated to improving the health of your marriage or relationship. 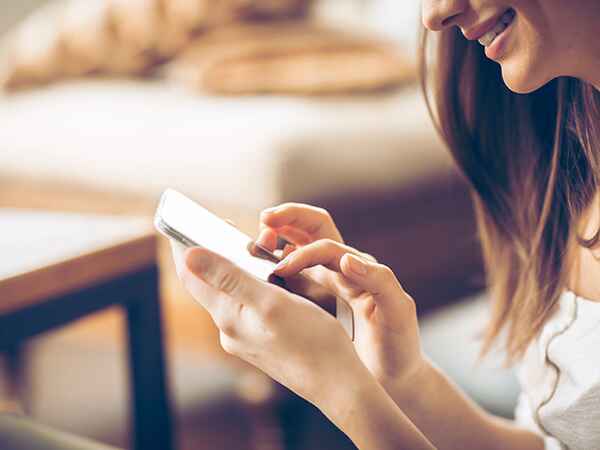 8 Apps That Do the Dirty Work for You 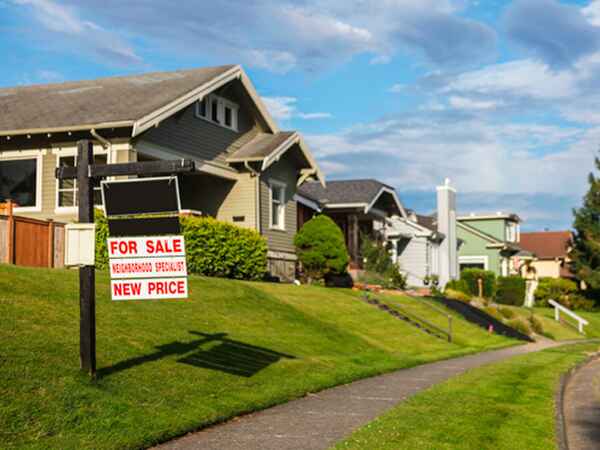 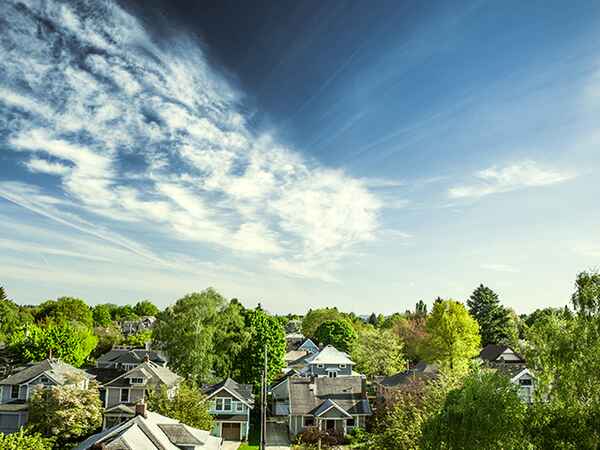 Love Where You Live: 16 Women Reveal Their Favorite Neighborhoods 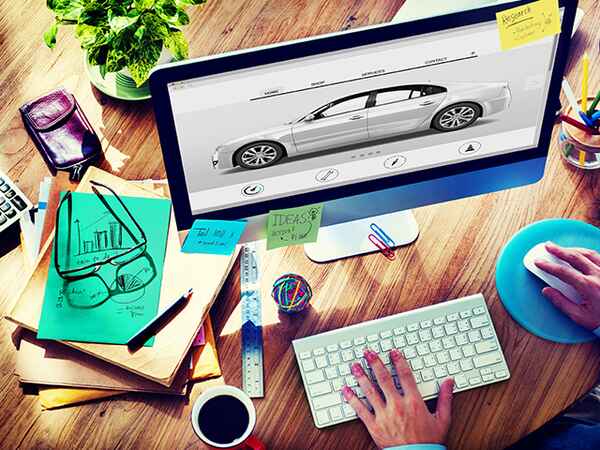 The Smackdown: Sedans Vs. SUVs 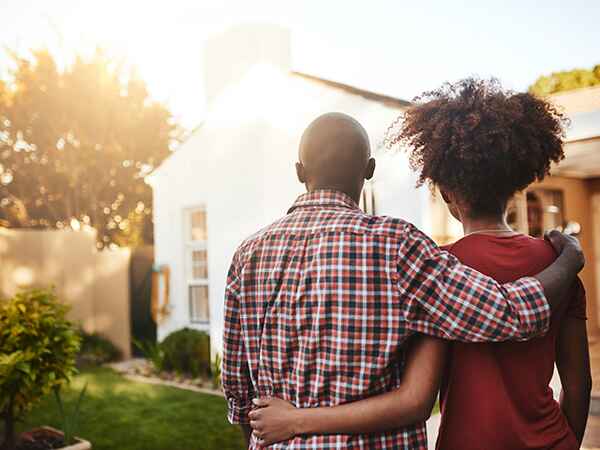 5 Ways to Protect Your Identity When Buying a Home 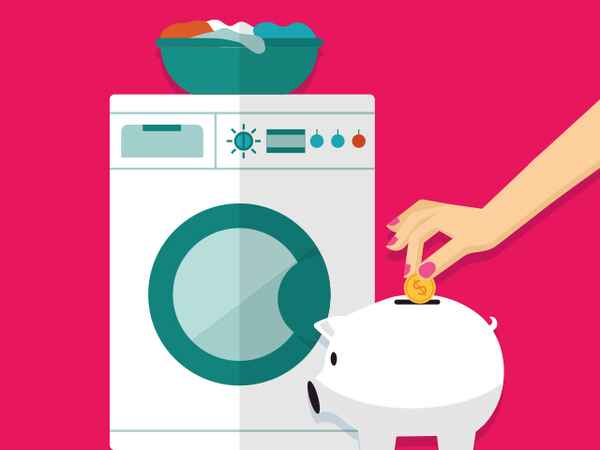 Surprising Ways You Can Save at Home 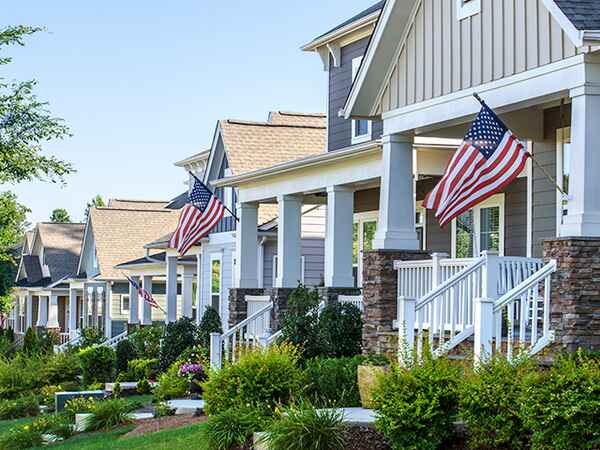 Everything You Ever Wanted to Know About Homeowners Associations